Harry Anderson brings ensemble to Jazz at the Pointe 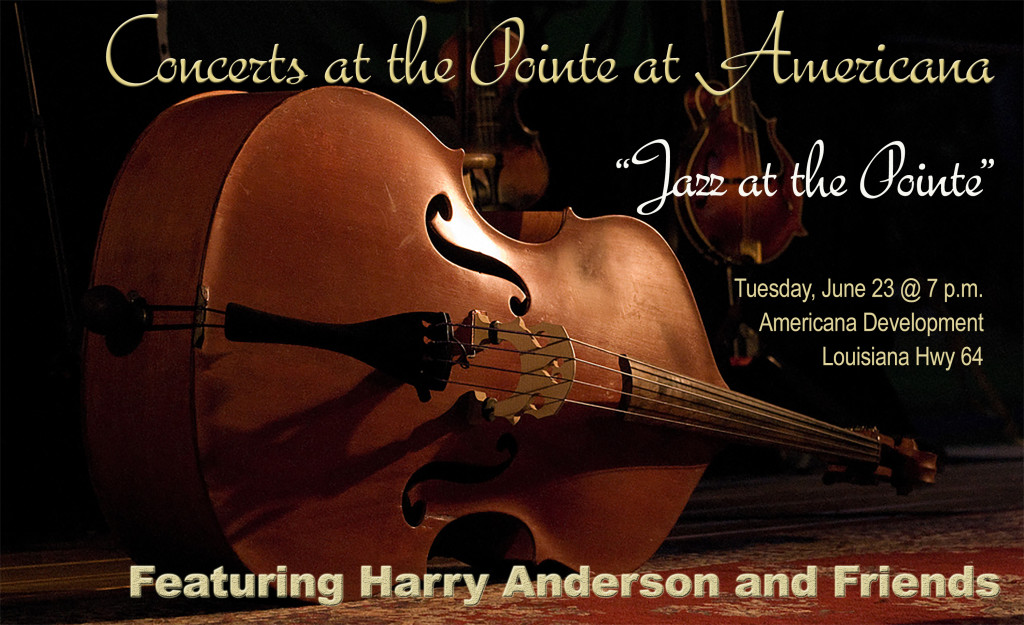 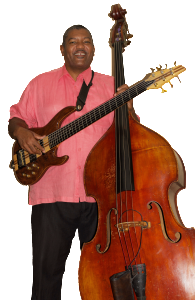 Harry  Anderson and Friends, a six-member jazz group, performs in a casual bistro style setting in the concert hall at the Pointe at Americana. The band, musicians of the highest order, is directed by Harry Anderson who has performed with such greats as Dizzy Gillespie, Itzhak Perlman, Peggy Lee, the Ink Spots, the Four Aces, Connie Jones, the Sherills, James Brown, and on the Tonight Show with Johnny Carson.

Harry Anderson, currently director of the Alvin Batiste Jazz Institute at Southern University has accompanied Wynton Marsalis, the Harper Brothers, Irene Reed, and the well known local great, Alvin Batiste.  He has performed at the Lincoln Center, the Apollo, the Town Hall, the Village Vanguard, and Carnegie Hall.

This is a must see for all jazz lovers!  A wine bar will be available.