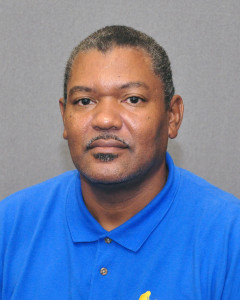 Harry Anderson and Friends, a six-member jazz ensemble, will perform in a casual bistro-style setting Tuesday, June 23 at the Pointe at Americana. The group is directed by Harry Anderson, director of the Alvin Batiste Jazz Institute at Southern University. Anderson has accompanied Wynton Marsalis, the Harper Brothers, Irene Reed, and the well-known local great, Alvin Batiste.

Anderson, a resident of Zachary, has performed with such greats as Dizzy Gillespie, Itzhak Perlman, Peggy Lee, the Ink Spots, the Four Aces, Connie Jones, the Sherills, and James Brown. He has performed at renowned venues around the world that include the Lincoln Center, the Apollo, the Town Hall, the Village Vanguard, and Carnegie Hall.

The Regional Arts Council of Zachary is a community partner supporting visual and performing arts and art education in Zachary and its surrounding area. The Council is partnering with the Pointe, the newly-opened venue of the Americana traditional neighborhood development.

For tickets and pricing, visit TicketLeap.